You’re so excited to use your new telescope.

You take it to your favorite stargazing site and point it to a patch of sky where you intend on searching for the Andromeda galaxy. But then you can’t see anything more than blurriness, no matter what you try to focus on with your scope!

Does blurriness mean that you need to collimate your telescope?

If what you can see through your telescope is very blurry, this is indeed a sign that you need to collimate – or, in other words, align – your telescope.

Collimation can be defined as a process in which you align all your telescope’s components.

This is important to enable the telescope to collect more light so that you can see objects clearly. With that in mind, let’s explore how to collimate your telescope so you can get back out there and star-search successfully.

How To Tell If Your Telescope Needs To Be Collimated

While blurry images are sometimes a hint that something is “off” with your telescope, there is a test you can do to find out if your telescope needs to be collimated. To do it, you’ll need a dark sky, a bright star in it, and your telescope!

Extra Notes When Doing This Test:

The above test is known as the “star test,” and it’s completely tool-free, which is a bonus. Although it’s accurate, it can be a little tricky for beginners to master right away, but you’ll get the hang of it!

How To Collimate Your Reflector Telescope

If you have a reflector telescope, which makes use of two mirrors in its design instead of lenses, then you can try this quick way to collimate it.

Equipment You Need To Collimate Your Telescope

There are different ways in which you can collimate your telescope, so let’s check out some popular methods.

A collimation cap is otherwise known as a sight tube and it’s basically like a plug that you put in the focuser of your reflector telescope.

It can be used to check that your telescope’s secondary mirror is aligned correctly with your focuser, but you can also use it to ensure that both mirrors are aligned with each other. Bonus.

To collimate your telescope with a collimation cap, you will first need to put it in the focuser and view the primary and secondary mirrors.

If the telescope is collimated, everything will be lined up well. If they seem out of sync, then you’re going to have to proceed with the next steps to fix the collimation issue.

Can You Make Your Own Collimation Cap?

You certainly can! Here’s how.

How To Collimate A Refractor Telescope

Is your refractor telescope feeling out of whack? Here’s what you need to do to collimate it.

Other Tools You Could Use To Collimate Your Telescope

A Cheshire is an eyepiece that you can use to collimate your telescope. It’s basically a sight tube that has a hole in the top (through which you look) and a surface that’s tilted to 45 degrees that’s aimed at a hole in the side of the telescope.

You can find some Cheshire eyepieces that have cross-hairs at the bottom of the tube to help you align the secondary mirror of a reflector telescope. It’s very easy to use and accurate.

Here’s how to use it:

This telescope collimation method is really quick to do, but you’ll need a laser collimator. This is put into the telescope’s focuser and it produces a beam. If the beam doesn’t hit the secondary mirror, that’s a sign the telescope is out of sync and needs to be collimated. You’ll have to point the beam at a wall so that you can make adjustments to it.

Here’s how to do it:

Do you need to collimate refractor telescopes?

These types of telescopes are usually permanently collimated when they’re produced at the factory so you will probably never have to collimate them. However, if you’ve bumped or dropped them hard, it’s worth checking them out to be sure.

How often should you collimate a reflector telescope?

It’s worth bearing in mind that some telescopes, such as reflectors, will need to be collimated whenever you want to set them up, like if you’ve moved them from their stargazing location to a different one. So, you will have to check them regularly.

Telescope collimation doesn’t have to be something overwhelming that puts a black cloud over your excitement of using your telescope.

As we’ve seen in this article, it’s actually really easy to do, and there are different ways in which you can do it. Even if you own a reflector telescope that needs to be collimated regularly, it can be done simply and effectively without a hassle – and without many tools. 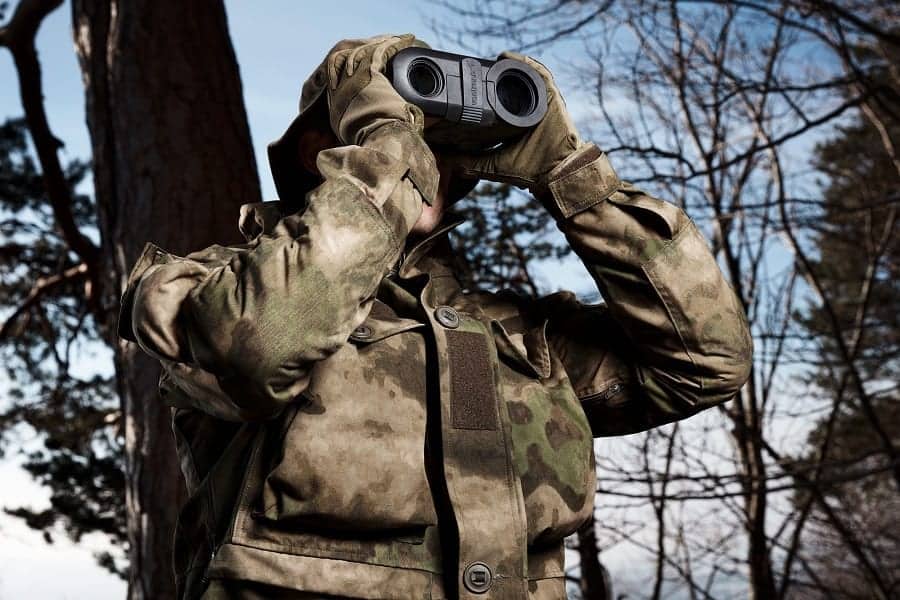 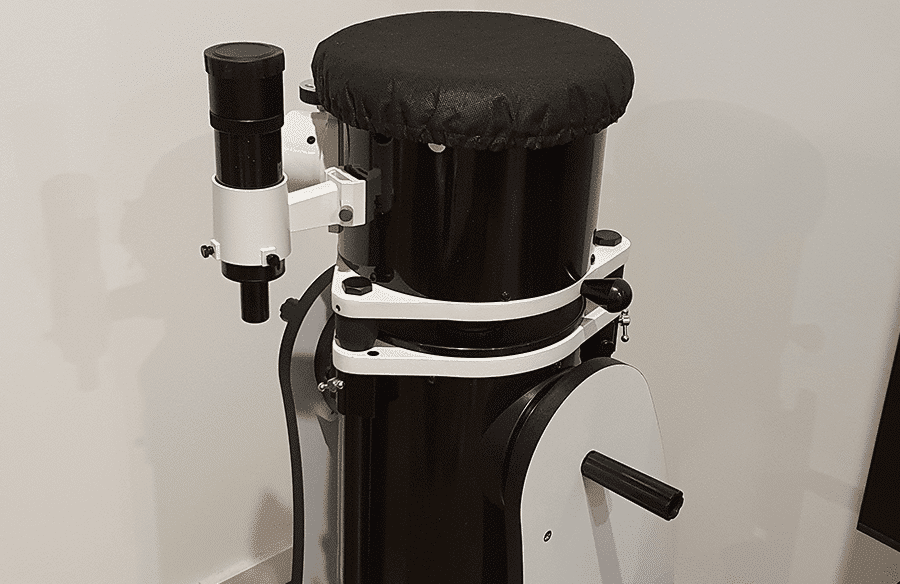 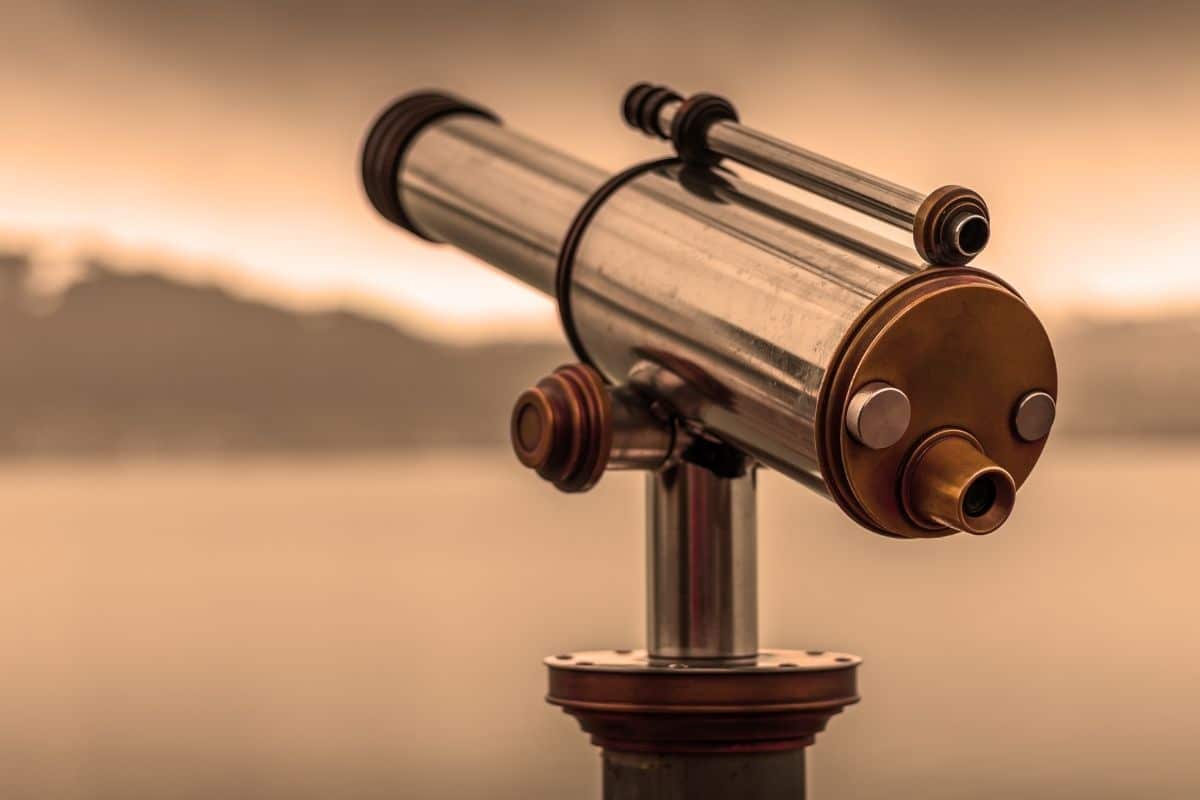 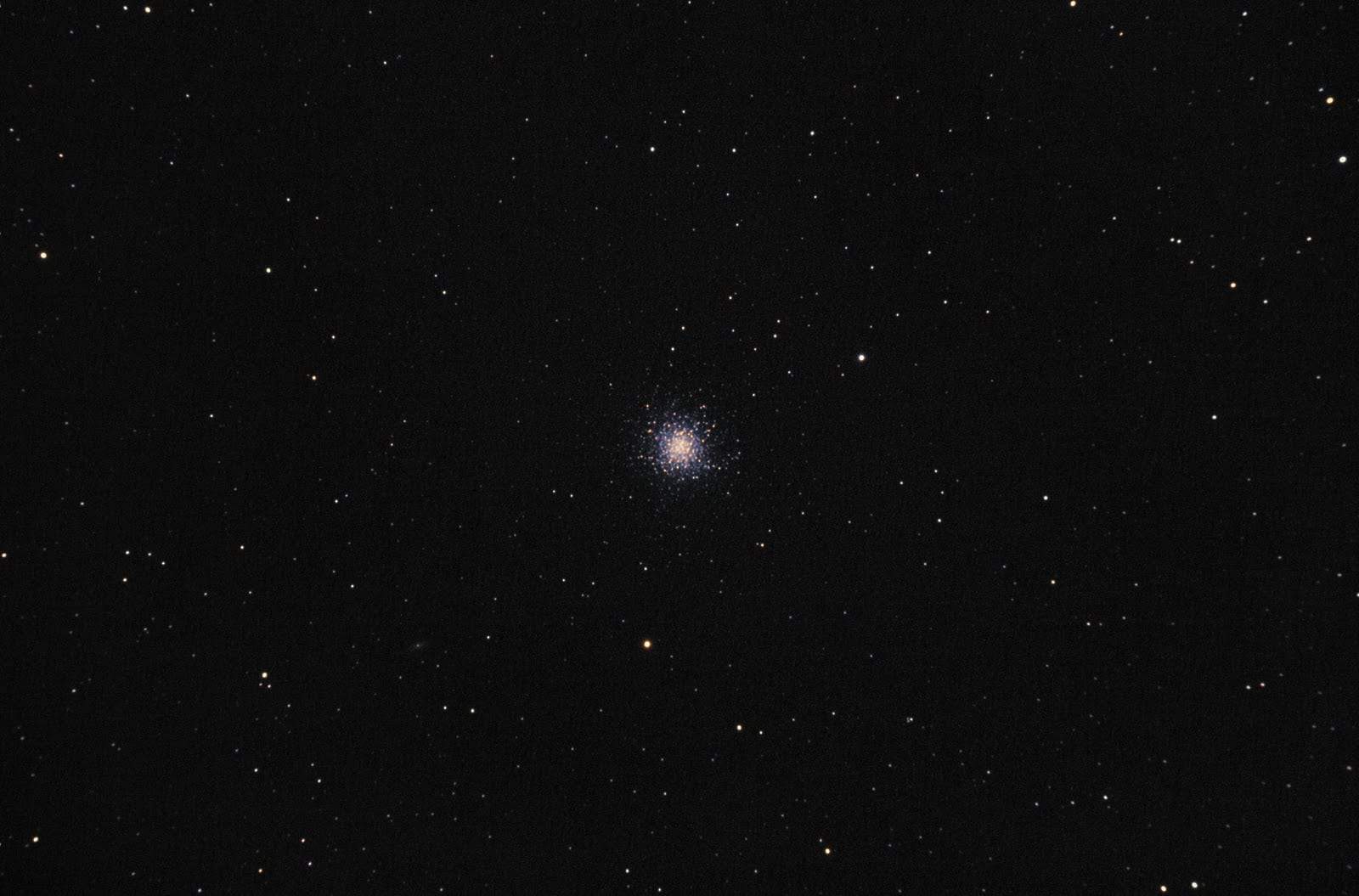 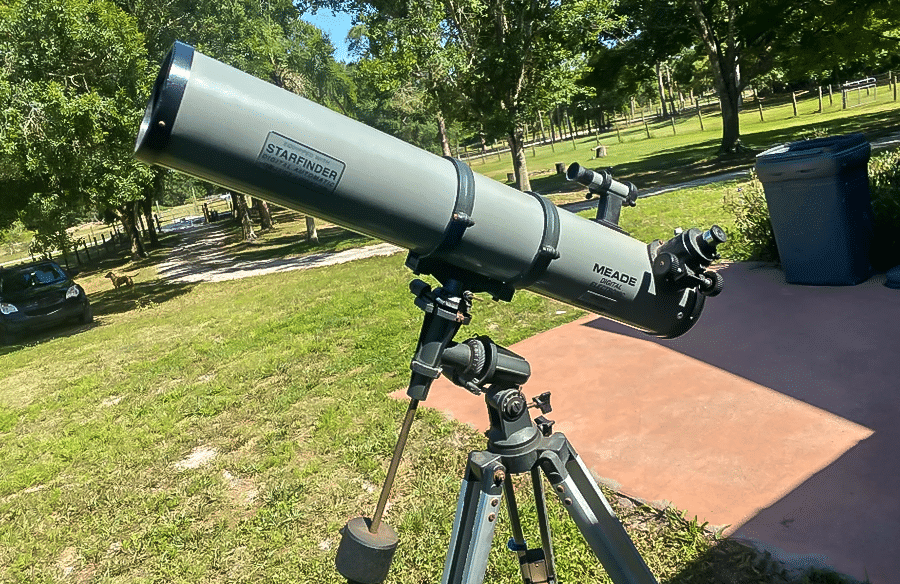